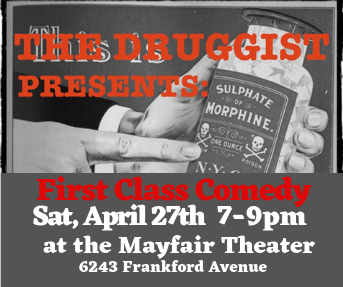 The Druggist presents, First Class Comedy at the Mayfair Black Box Theater, located at 6243 Frankford Avenue (next to Goodies Pizza). Doors open at 7 pm and showtime is 8 pm.

We are proud to be the first STAND-UP COMEDY SHOW to be featured at the theatre and it’s going to be awesome.

Hosted by Mayfair’s own real life, pharmacist/druggist, Jason Vizirov and featuring some of the best comedic talents, Philly has to offer! 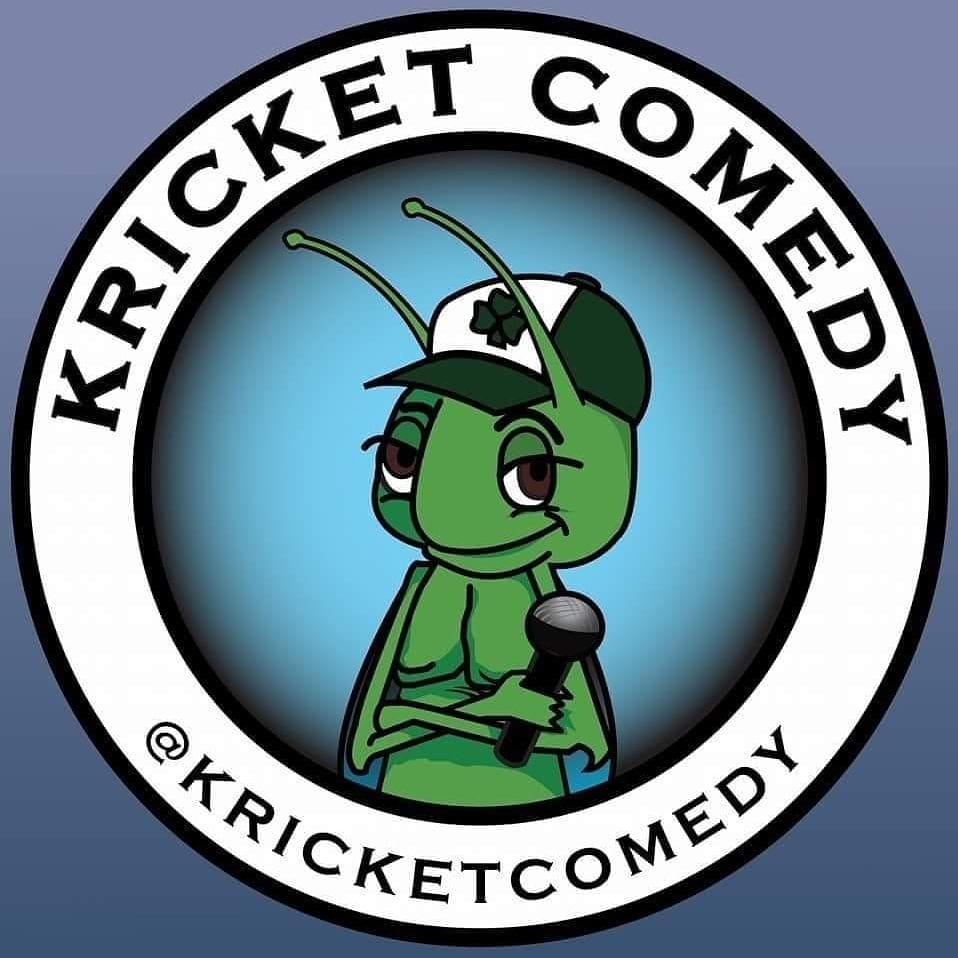 Eddie is a father of four and fiancé of one. He’s been performing for eight years and producing his own shows for seven (Kricket Comedy). Being a family man helps him come up with material. Also, ridiculous things pop into his head throughout the day and if he’s close enough to his phone, he’ll jot it down and eventually share it in his act. He guarantees that you’ll laugh at least once during his performance. 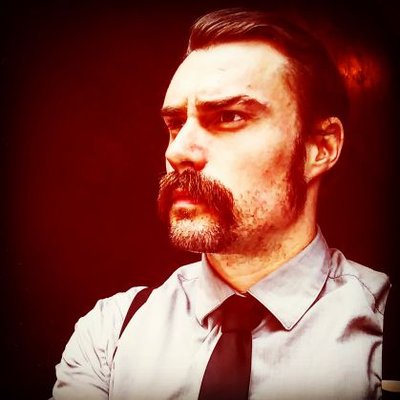 Ryan has been a Philly comedy mainstay for years. You can see him regularly at Helium and Punchline. He’s a big fan of 5 round Russian roulette. Stand-up. Weird Art. And also Co-host of, “Ya F#cked It” podcast 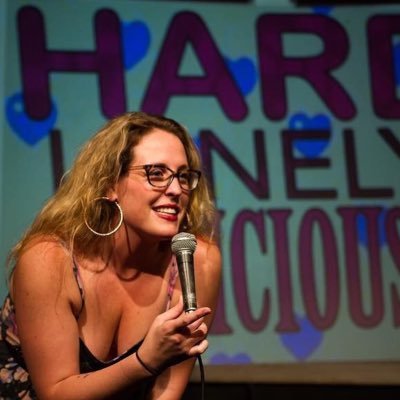 After years of doing comedy in NYC and LA, Peggy O’Leary is back in Philly doing comedy all over. You can catch her regularly at Helium, Punchline, AC & Philly Comedy Club. Peggy also runs two shows in the Philly area; every Wednesday 7 pm Big Easy Comedy at Acadia in South Philly and once a month Slainte in Delco, PA at Sligo in Media.

If you enjoy stand up comedy, then this event will surely bring you much entertainment. This is a great event to go to with your friends, spouse, boyfriend/girlfriend, or even, alone. There’s no shortage of laughs here, so come on out!

Tickets on sale now for just $20